Posted by:  Anusha Lee
Published date: January 5, 2022
Mt. Shishi (aka Stone Lion Mountain) and Mt. Shixiang (aka Stone Elephant Mountain) are famous for their relaxing hike and stunning views in Keelung. First, you will cross the unique 100-year-old sticky rice bridge when you start. Below the bridge, there are impressive rock formations in the Malingkeng River. Then, to spice things up, you can hike further to Mt. Kangkou to enjoy the almost steep climbing and incredible mountain landscape in northern Taiwan.
This trail is also a great example that you can't tell what the trail terrains in Taiwan look like by the topography maps. From the map, this trail is easy, and those peaks aren't tall at all. However, the up-and-down hills will kick your butt.

Trail Information of Mt. Shishi, Mt. Shixiang, and Others

The Things I Don't Enjoy

I'm not sure the trail was cleaned up by the time I wrote this post. So, if you want to do this hike, please prepare extra time to hike and proper clothing.

Route map for Shishi And Shixiang Mountain In Keelung by Anusha Lee on plotaroute.com 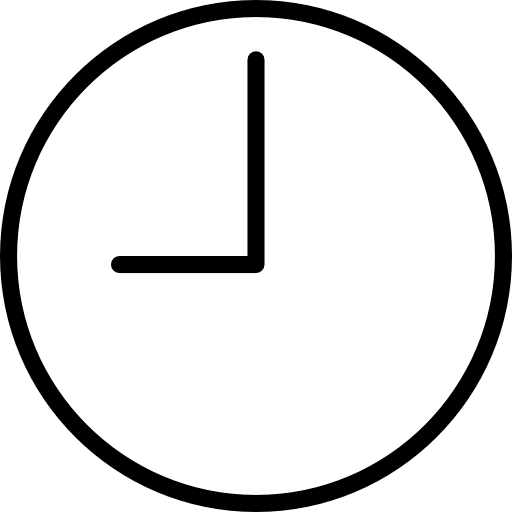 Take Keelung Bus 701 to Maling at the bus stop in front of Qidu Post Office. You can take the train to Qidu Train Station and walk to the post office.

After doing a trial in Qidu a while ago, I heard the zealous bus driver sharing this trail, Mt. Shishi and Mt. Shixiang, with several passengers in the bus. The bus driver said this trail was straightforward and relaxing, and the views were superb. He was almost right.

You can guess how those names came from their Chinese names, Stone Lion Mountain and Stone Elephant Mountain. I couldn't relate to the lion and the elephant when I was there. What do you think?
Please don't confuse Stone Elephant Mountain with Elephant Mountain in Taipei City.
If you take the easier trailhead, you will see a sign with a brief history about Mt. Shishi.
According to the sign, a couple, Mr. and Mts. Lee, built a house on the hill to avoid the shelling in wartime. After they passed away, rumors said they got devoured by the stone lion. Therefore, nobody dared to move into their house or go into the mountain.
Until one day, a thunder struck right into the stone lion's face, which ended up a huge boulder. The locals believed the man-eating lion was struck to death. Therefore, the locals lived peacefully.
There was no hiking trail to Mt. Shishi. So, in 2003, the village chief, Mt. Su, took a group of volunteers to clean up the track.

The most special one is Maxi Sticky Rice Bridge. It is said that this bridge is over 100 years old, but I can't find the exact year when it was built. As you can guess from its name, the villagers in the old days took glutinous rice mixed with red lime, brown sugar, and other materials to hold the stone blocks together.
Why did they use the sticky rice to hold the bridge? Because life at that time was harsh, and the villagers didn't have money to buy proper materials to build the bridge.
Years went by, and the sticky rice bridge became a landmark. The local government has rebuilt the pavement on the top. Luckily, we still can see the hexagonal pier standing in the Malingkeng River along with the potholes. The remarkable thing is the hexagonal pier withstands numerous typhoons and is still standing strong.
Next to Malingkeng is Wudu Canal 五堵圳, built for irrigation purposes. This canal is relatively short. There is a sign to commemorate this way of life in the old days.
Cuigu Bridge, literally meaning emerald valley bridge, is above Malingkeng River and connects two villages on both sides.
Maling Bridge is the landmark bridge of National Freeway 3 國道三號 (aka Formosa Freeway) in this area. It's 60 meters above the ground and connects two hills like a rainbow. The length of the northbound highway is 445 meters, and the southbound is 345 meters.
You can see those bridges from Mt. Shishi.

Another thing worth paying a visit to is the potholes in the river. Potholes here are the "smooth, bowl-shaped or cylindrical hollow, generally deeper than wide, found carved into the rocky bed of a watercourse" according to Wikipedia. You will find many of them on upstream of the Keelung River. The most famous one is Dahua Potholes 大華壺穴, scattering on the section of Keelung River between Dahua Train Station and Sandiaoling Train Station.

Mt. Shishi, Mt. Shixiang, Mt. Zhongbu, Mt. Gangkou, and Mt. XiShiWaiLiao 獅山,石象山,中埔山,港口山,西勢外寮山
Mt. Shishi and Mt. Shixiang in Qidu, Keelung【基隆七堵】石獅山、石象山
Disclaimer:
All content provided is for inspirational and informational purposes only. Creating, using, hiking, or traveling with Taiwan Hikes' suggested services or itineraries is at your own risk. Please use your best judgment and follow all safety precautions, as Taiwan Hikes and Anusha Lee are not liable for any losses, injuries, or damages from using this information.
Please also note that Taiwanese government agencies tend to change their URLs without bothering to redirect to the new ones. As a result, you will find some external sites on the Taiwan Hikes website are not working from time to time. Taiwan Hikes will try to update those URLs if possible.
Taiwan Hikes is not responsible for the content of external sites.
If you like Taiwan Hikes, feel free to buy me a coffee. Thank you very much for your support!
Find Trips